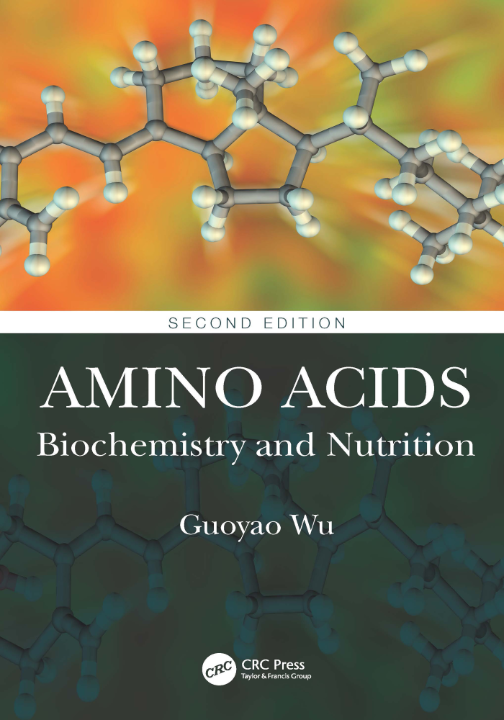 Amino acids (AAs) are present in humans and other animals (including amphibians, cat, cattle, chickens, dogs, fish, goats, insects, mice, pigs, rats, reptiles, sheep, and shrimp), as well as plants (including corn, flowers, rice, soybean, and wheat), microorganisms (including bacteria, fungi, parasites, protozoa, and viruses), and the environment (including the soil, rivers, and oceans). There is a rich history of chemical, biochemical, nutritional, and physiological studies of these organic molecules (Braconnot 1820; Brosnan 2001; Neinast et al. 2019; Vauquelin and Robiquet 1806; Vickery and Schmidt 1931; Watford 2000). This field was pioneered predominantly by European chemists in the 19th century. Over the past 220 years, AA research has been greatly advanced by biochemists, nutritionists, medical professionals, other life scientists, and food sci- entists worldwide. Specifically, the first discovery of an AA, asparagine, in nature by two French chemists, L.N. Vauquelin and P.J. Robiquet, occurred in 1806, whereas glycine was the first AA isolated from a protein (i.e., gelatin) by hydrolysis with sulfuric acid in 1820 by the French chemist H. Braconnot. Usage of the term amino acid in the English language started in 1898. More than 25 years later, in 1925, threonine was discovered as the last addition to the list of 20 canonical AAs required for protein biosynthesis in humans and other animals that are known as proteinogenic (protein-creating) AAs (Table 1.1). The identification of threonine in casein by W.C. Rose in 1935 made it possible to prepare purified diets for feeding humans and other animals. By 1950 and 1983, approximately 200 and 500 natural AAs (AAs present in animals, plants, and microorgan- isms) had been reported, respectively (Wagner and Musso 1983).


Other Books From - Biochemistry

Other Books By - Guoyao Wu