From Agriscience to Agribusiness – Theories, Policies and Practices in Technology Transfer and Commercialization

Innovation has been an integral part of agriculture since its earliest days, when humans first began to make the shift from foraging to food production. It was only during the twentieth century, though, that private and public systems of formal research and development of innovations became common. With that came the need for formal systems to research, develop, and transfer technology from centers of discovery to end users.


Other Books From - General Collection 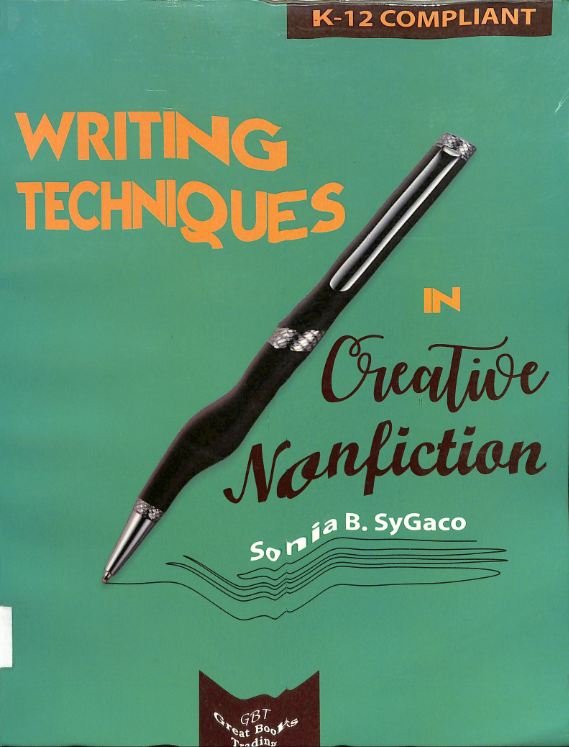 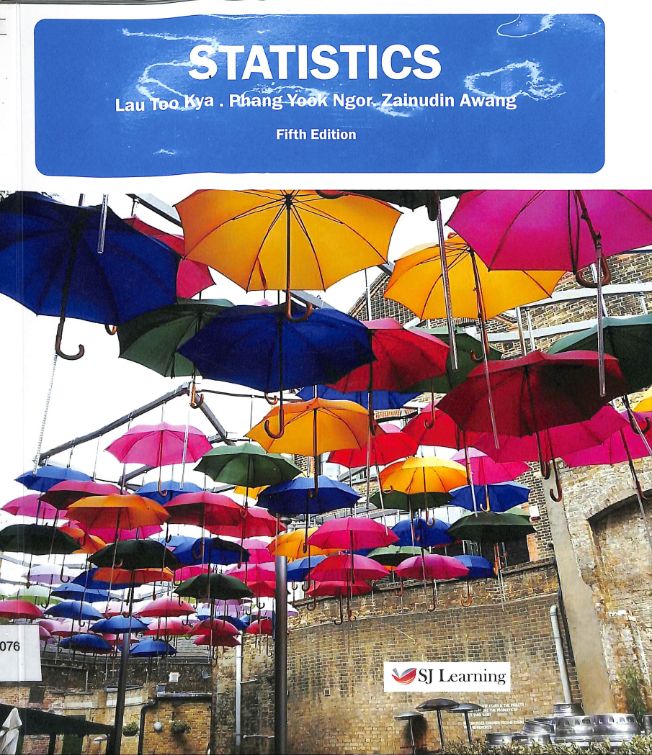 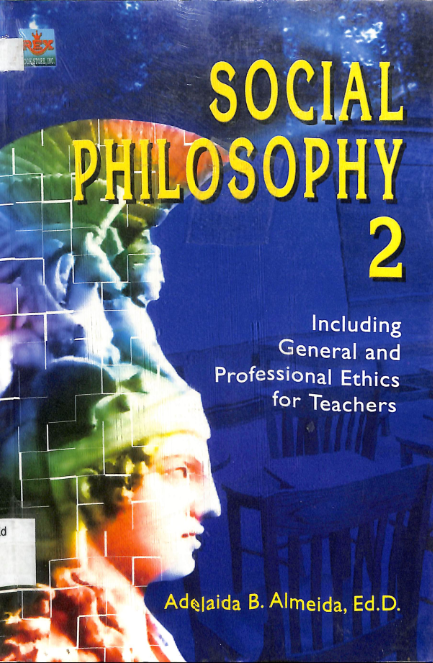 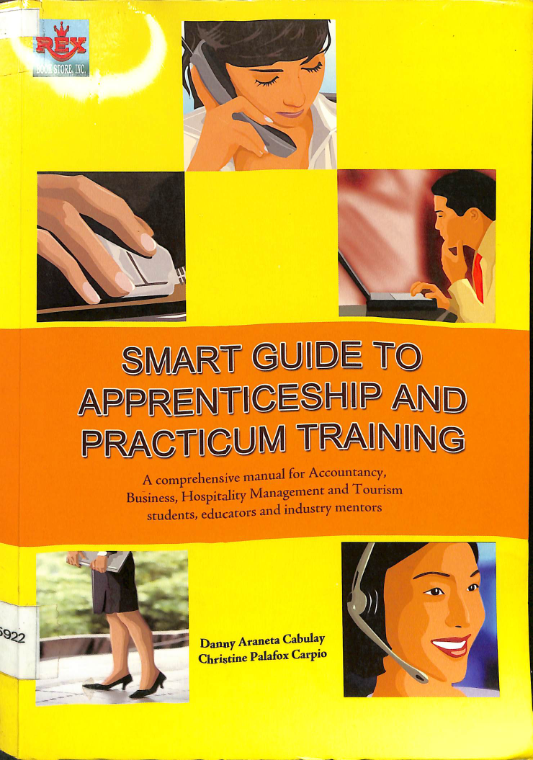